In the current drought situation many of the softer plant varieties have not been able to survive the lack of water. The plants that seem to be doing the best would be our local fynbos varieties.  However, if you pay attention to your local landscapes in the cities and towns you will notice that the trees are still alive and growing. Trees have a wonderful way of adapting to a lack of water. You might have noticed many deciduous tree species have gone into an early state of dormancy the last 2-3 years. This mechanism enables trees to survive. Evergreen trees adapt by reducing its foliage, a good example of this would be the Syzygium cordatum (Water berry) that would start dropping leaves in mid-summer to reduce the amount of moisture it loses through its leaves.

Prolonged periods of drought will eventually influence the growth & ultimately the health of the trees. As a result, their growth can become more stunted with shorter branching and smaller leaves. Some trees reduce the size of their canopy to conserve water. In doing so parts of the crown dies back resulting in several dead branches. The trees finer feeder root also starts to die back and thus reduces its capability to take up water. This is more of a problem with newly planted trees, mature trees have extensive root systems and are still capable of finding water in order to survive. As trees are not growing as actively during drought conditions it makes them more susceptible to insect and disease problems. This last summer many of the Celtis sp. (White Stinkwood & Chinese Hackberry) were infested with woolly aphids, causing stems to be covered in sooty mould. The trees showed little signs of being affected as this took place just before the dormant season.

Trees can live longer than other plant type and are genetically programmed to adapt & survive to reach a ripe old age. Established trees that have been growing in our gardens and parks for many years have survived without any additional watering. You will find variation between different types of tree species, but in general they can cope with the stressful conditions. 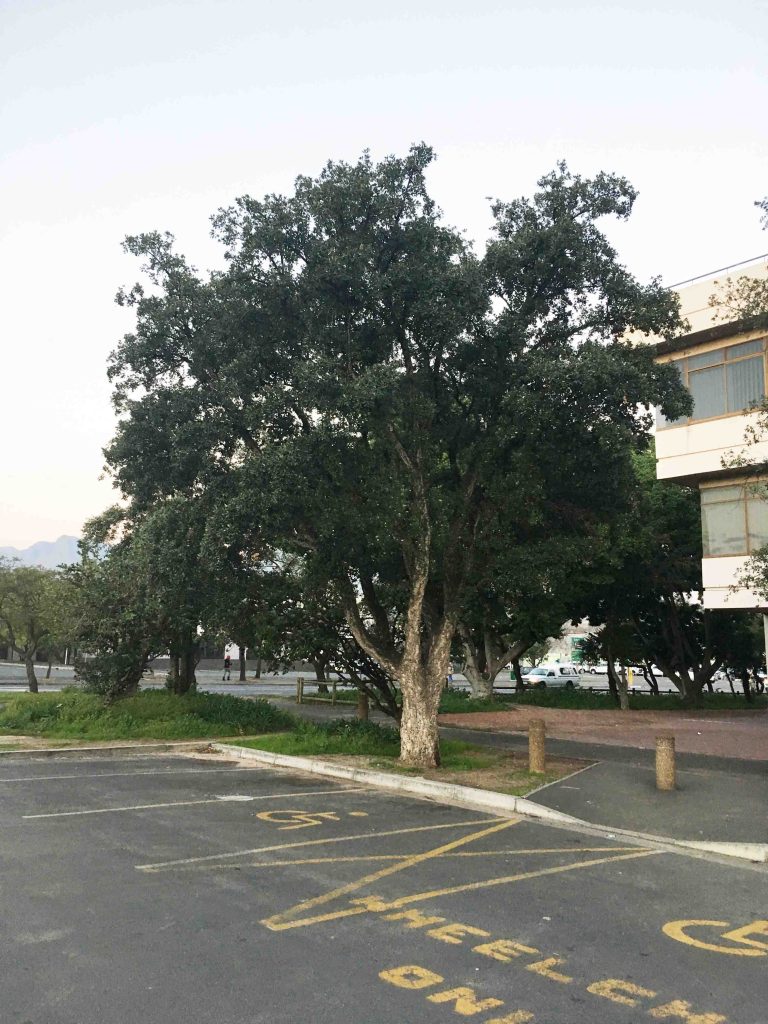 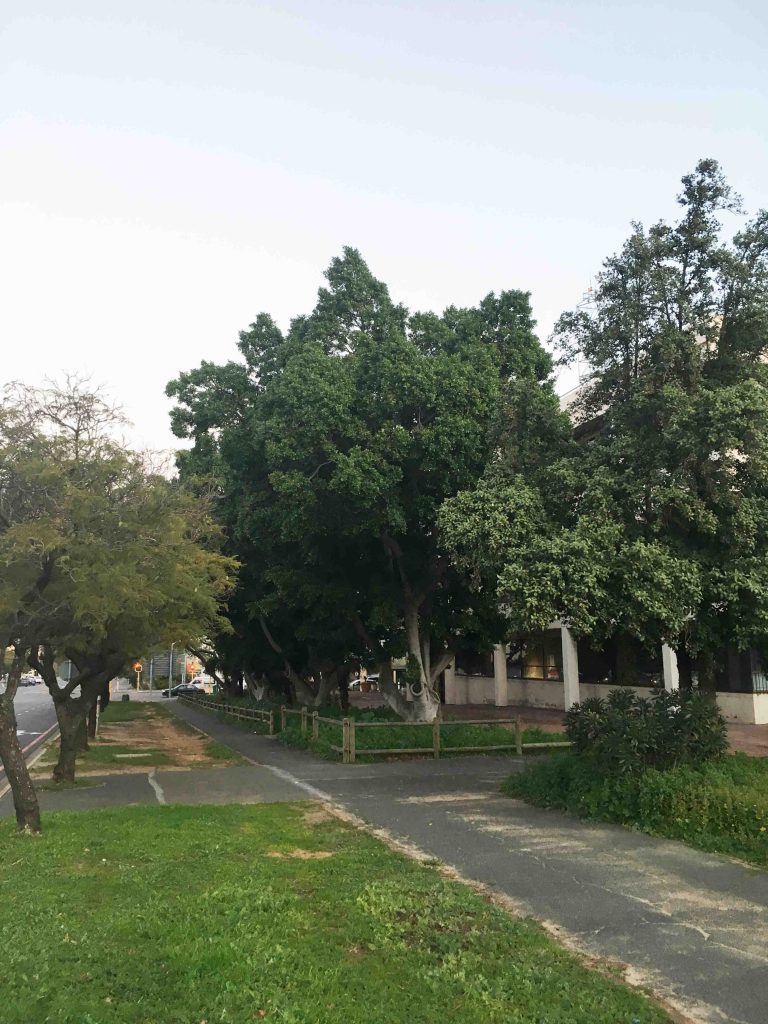