You can make a huge difference to the life of a Lion.

And you don’t even have to get off the couch.

Some background to the LIONSROCK Sanctuary…

Situated in the heart of South Africa,  close to Bethlehem, LIONSROCK is  located about 2-3 hours distance from Johannesburg, Bloemfontein and Durban. A previously existing park, FOUR PAWS made the decision to take over the area in 2006 after an intensive search for an appropriate location for a sanctuary of this kind. Named after a prominent rock in the center of the area called “Lionsrock”, the sanctuary is currently home to more than 100 animals, mainly big cats rescued from zoos, private captivity or the entertainment industry.

With an area consisting of  approximately 1,250 ha, huge demands were placed on the local team during the early days. The newly acquired big cat sanctuary required massive structural changes  in order to bring the area up to FOUR PAWS` high quality standards.

This is where we come in.

We have the trees, you have the voice.

Spread the word to donate towards this amazing sanctuary and we will provide FourPaws with the most beautiful LARGE Trees for their Lion Sanctuary! 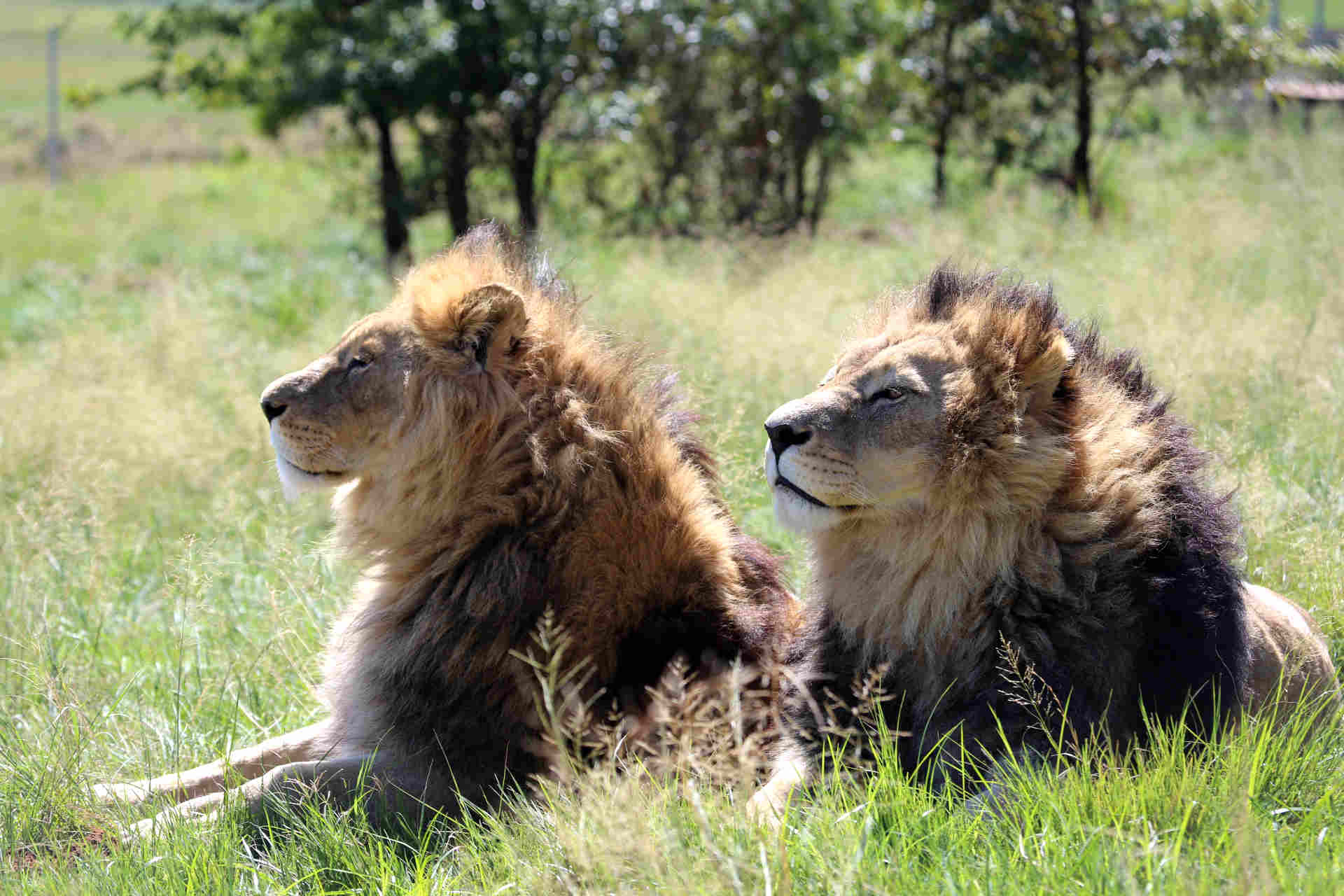